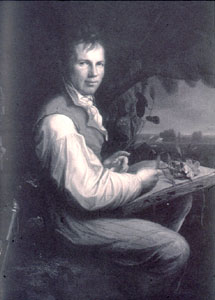 The taking of moulds and making plaster casts was by no means limited to the classical antique. The explorer and naturalist Alexander von Humboldt, took moulds in Mexico at the beginning of the 18th century, while his brother Karl was living in Rome and studying classical antiquity.

Parallel to an interest in taking moulds of the foreign and exotic was documentation of national monuments through national cast collections. The French were again at the forefront with the establishment of the Ecole des Beaux Arts in 1834. The Germanisches Nationalmuseum was established in Nuremberg in 1852, the Victoria and Albert Museum in London shortly thereafter.