Like Apollo Belvedere and Artemis of Versailles, copies of Venus and Faun were set in grand houses and gardens.

The Duke of Marlborough secured some of the earliest copies in bronze, for Blenheim Palace near Oxford, from Massimiliano Soldani in 1711. 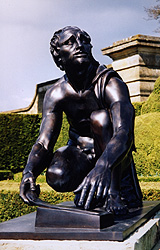 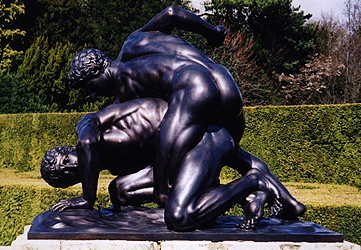 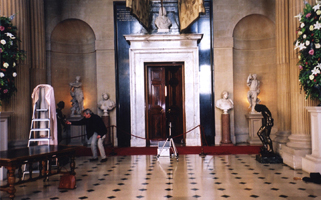 The tradition of placing copies of antique statues in English gardens begins at Rousham House near Oxford where William Kent redesigned the Tudor house and the gardens around 1738. Copies of Venus and Faun were set in niches on the principal façade of the house. Faun and Venus are white-enamelled lead copies made by Sir Henry Cheere.

The Dying Gaul in the garden was made by Peter Scheemakers in the early 1740s. There were also other statues in the garden, made of lead and painted white, by the van Nost workshop. 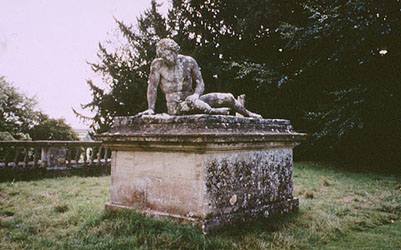