The focus of this web-based program is the fine wheel-made pottery, fired at relatively high temperatures, and decorated in a variety of ways, but vast quantities of coarse and undecorated ancient Greek pottery are known today, and this material is not without importance. Most of the people who made the finer pottery probably also made other products of clay, such as sarcophagi, roof tiles, small altars, terracotta figurines, and plaques. The one place and period where there was more specialised production of finer figure-decorated pottery is Athens in the later 6th and 5th centuries. 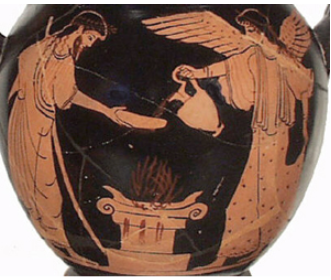 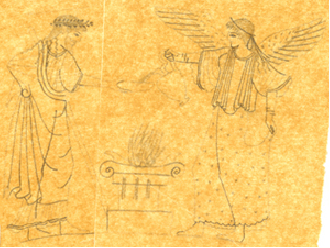 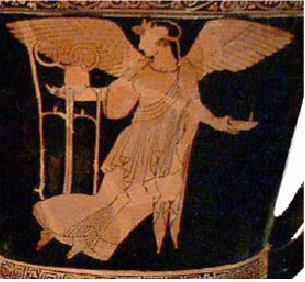 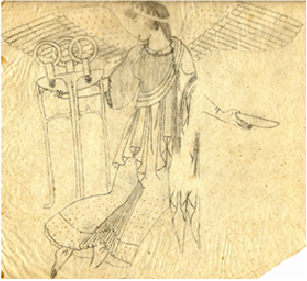 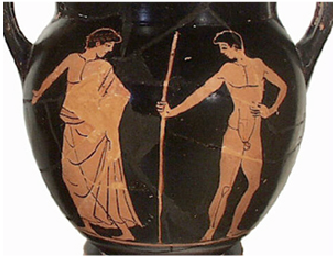 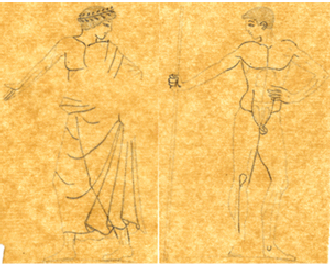 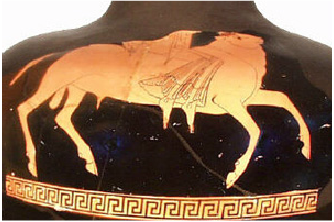 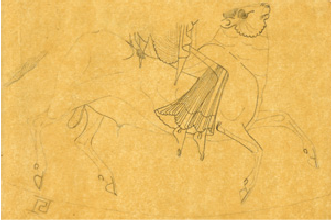 The 'fine' pottery with figure decoration, especially that made in Athens between about 625 and 300 BC, is of great importance to archaeologists and historians because shapes and styles of decoration can be dated closely, often to within twenty years of manufacture.

The ability of scholars to recognise individual painters who lived more than 2500 years ago, in the absence of signatures and contemporary literary documentation, has made the study of Greek figure-decorated pottery a subject in the History of Art. The connoisseurship of Greek, particularly Athenian, vases is a model of excellence, combining close personal examination of the objects with rigorous documentation of shapes, techniques, and styles of decoration.